BANANAS: much more than just a fruit! 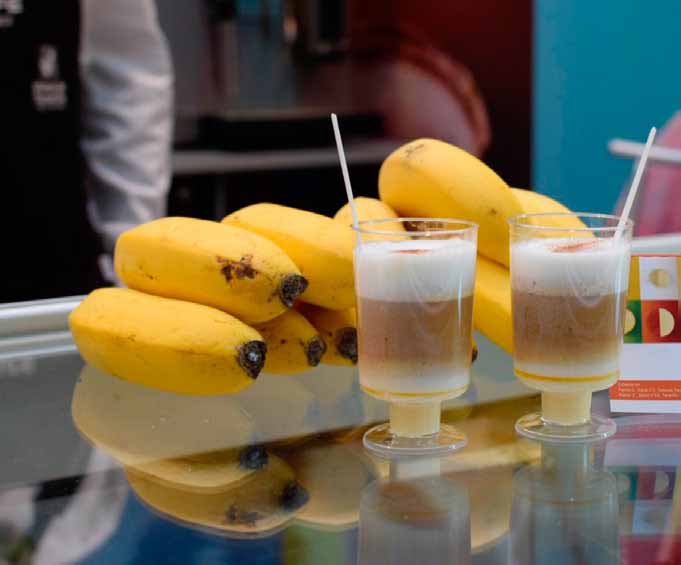 This Saturday’s post is dedicated to one of the beautiful and exquisite fruits of our land: The banana and our Plaza del Duque Magazine, the content of the post is our report of the Gourmet section of the No.23 edition.

Since the late 19th century, the perennial banana crops and greenhouses have been an integral feature of the Tenerife landscape. The record harvests attained in the mid-20th century helped the island become a major commercial power thanks to its banana exports, while also helping the fruit achieve iconic status among consumers.

Tenerife bananas arrived from Equatorial Guinea but not even the members of the Portuguese expedition who were responsible for this fruit-growing phenomenon could have imagined the success that was to be achieved by bananas (which are actually originally from south-east Asia, particularly India and Malaysia). 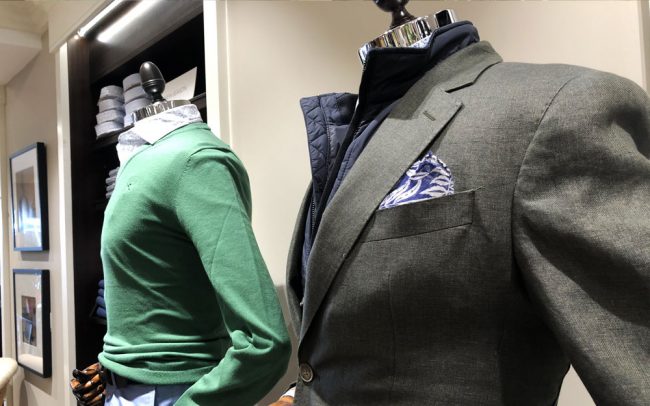